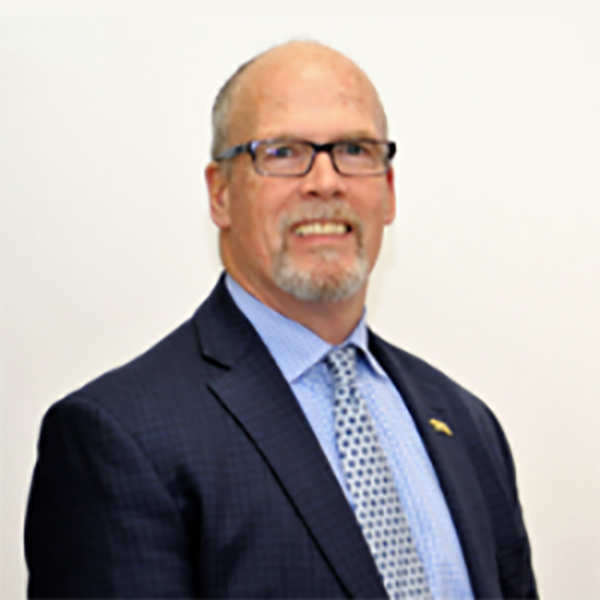 Colonel Jacob L. Graham, USMC (Ret) is a Professor of Practice at The Pennsylvania State University College of Information Sciences and Technology (IST) and Director of the Center for Network Centric Cognition and Information Fusion (NC2IF).

After retiring from the Marine Corps with 26 years of active service, Jake joined the IST faculty in October 2007. He has extensive operational experience at all levels of warfare (tactical to strategic). An attack helicopter pilot by military occupational specialty, he has operated across the globe as an attack helicopter commander, mission commander and Aviation Weapons and Tactics Instructor.​

Jake has served in various roles throughout his military career, including Intelligence Officer, Electronic Warfare Officer, Air Planner and Air Targeting Officer. He has completed two Pentagon tours, one as a Political-Military Affairs analyst and another as the Assistant Inspector General for Marine Corps Matters. He retired from the Office of the Secretary of the Navy where he was the President of the Naval Discharge Review Board. In his last operational overseas tour he served as the Non-Strategic Nuclear Force Advisor to the Commander, U.S. European Command and Mission Commander for the EUCOM Airborne Nuclear Command Post.

In this capacity, he was also the senior U.S. advisor for U.S. NATO nuclear operations. He went forward during the Iraqi war as the Operations Officer (J-3) for Joint Task Force North, US EUCOM/Central Command, whose mission was to facilitate the movement of combat forces across Turkey into northern Iraq. He has been both a Squadron Commander and an Airbase Commander. Jake also completed a 4-1/2 year White House flying tour piloting Presidents George H. W. Bush and William J. Clinton. He is a graduate of the Marine Corps Command and Staff College and the Air Force Air War College.

Jake is currently the Director of the Red Cell Analytics Lab and teaches Security and Risk Analysis. His passion is writing and facilitating Analytic Decision Games, teaching analytic methods and mentoring students. He is an affiliate faculty to the Penn State School of International Affairs and a faculty partner for the Penn State Men’s Volleyball Team. He provides insight and expertise for many of the processes use by Curriculum & Training Solutions (CTS). He is married to Dr. Kim Graham, a Penn State Graduate, retired Lieutenant Colonel of Marines, and President of CTS.

What Can We Do For You? 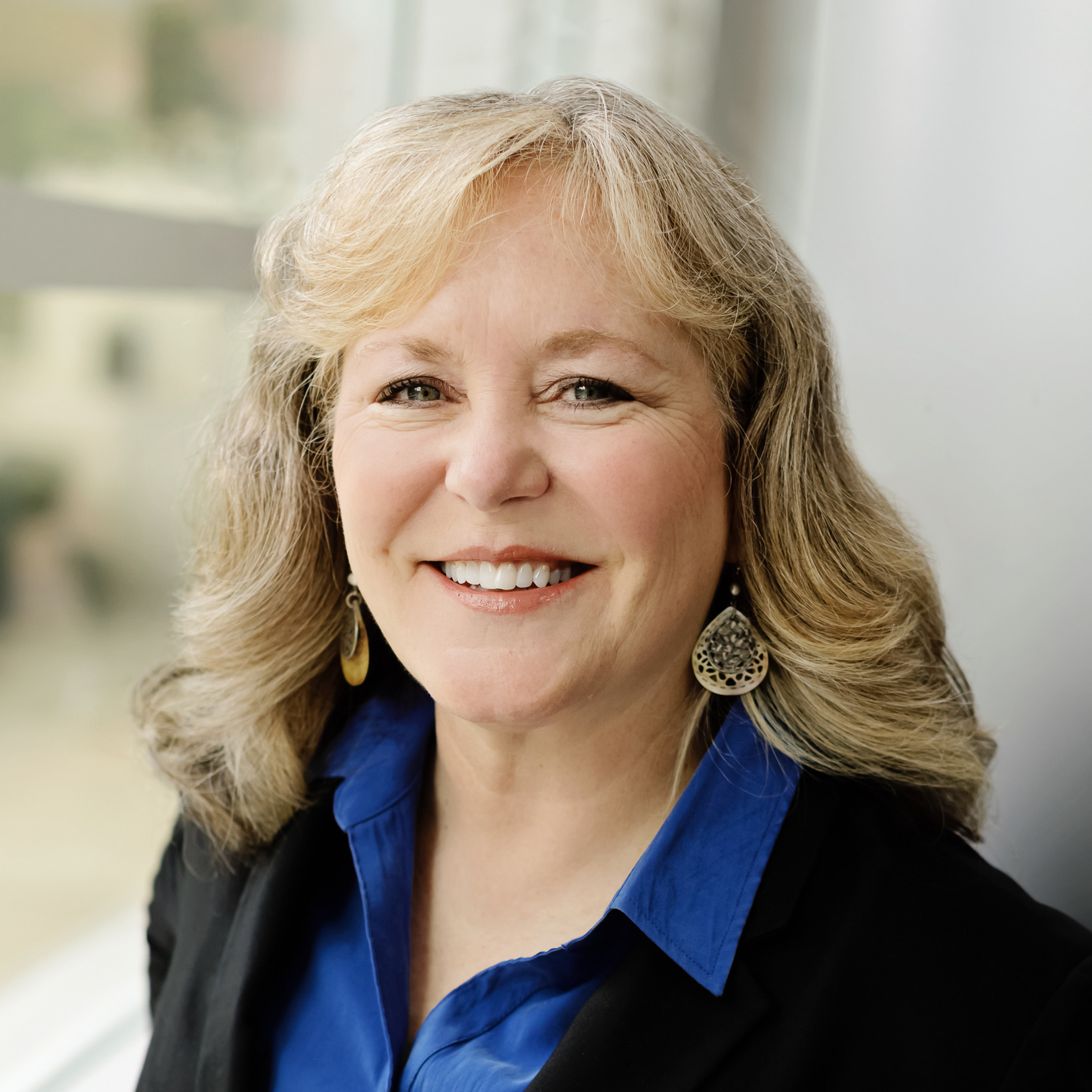 Dr. Kim Graham has extensive experience in leadership coaching and development, program management, and training​ evaluation. A retired Marine Corps lieutenant colonel, she served for 20 years in the telecommunications and information systems field. Her military assignments included command of telecommunications units in Okinawa, Japan, Quantico, Virginia, and California. In addition to her telecommunications and information systems experience, Dr. Graham served in a variety of Marine Corps leadership, faculty, and staff positions at career and professional level schools for officers at Quantico, Virginia. She was also the strategic planner and the director of human resources and facilities management for the Defense Information Systems Agency, Europe, in Stuttgart, Germany. Dr. Graham is a graduate from several Marine Corps professional schools, including the Intermediate Systems Acquisition Course, Command and Control Systems School, Weapons and Tactics Instructors School, and Marine Corps Command and Staff College.​

After her retirement from the Marine Corps in 2005, Dr. Graham founded her consulting company, Curriculum and Training Solutions, LLC. Through her company, Dr. Graham has served as an evaluator of Department of Defense acquisition courses, a consultant to the American Council on Education, an instructional designer and program manager for the Department of Veterans Affairs Acquisition Academy’s Competency Assessment Center (a $10.1 million project), and a curriculum development project lead for an online course for the Department of Homeland Security. She also conducted research for the Pennsylvania State University’s Social Sciences Research Institute (SSRI) to evaluate the Marine Corps Wounded Warrior program and with the College of Information Sciences and Technology to evaluate Service-Disabled Veterans and Military members’ interest in IT career fields. She served as a Commissioner for the International Association for Continuing Education and Training (IACET) and has conducted post-doctorate research for Penn State University’s World Campus to define quality in distance and online learning. She has been an executive leadership coach since 2014.

• Awarded a Certificate of Completion for The Art and Practice of Leadership Development Program, May 2017, Harvard University, John F. Kennedy School of Government, Executive Education

In addition, Dr. Graham has graduate certificates in project management, Six Sigma, and Prior Learning Assessment. She completed Professional Coach Certification through the Duquesne University ICF-certified course and is an approved Learning Partner with The Pennsylvania State University. She is an Authorized Partner and Accredited Facilitator for The Five Behaviors of a Cohesive Team™ and Everything DiSC®. When not working, Dr. Graham enjoys volunteering for several local non-profit organizations, fitness training, traveling, and participating in outdoor activities.